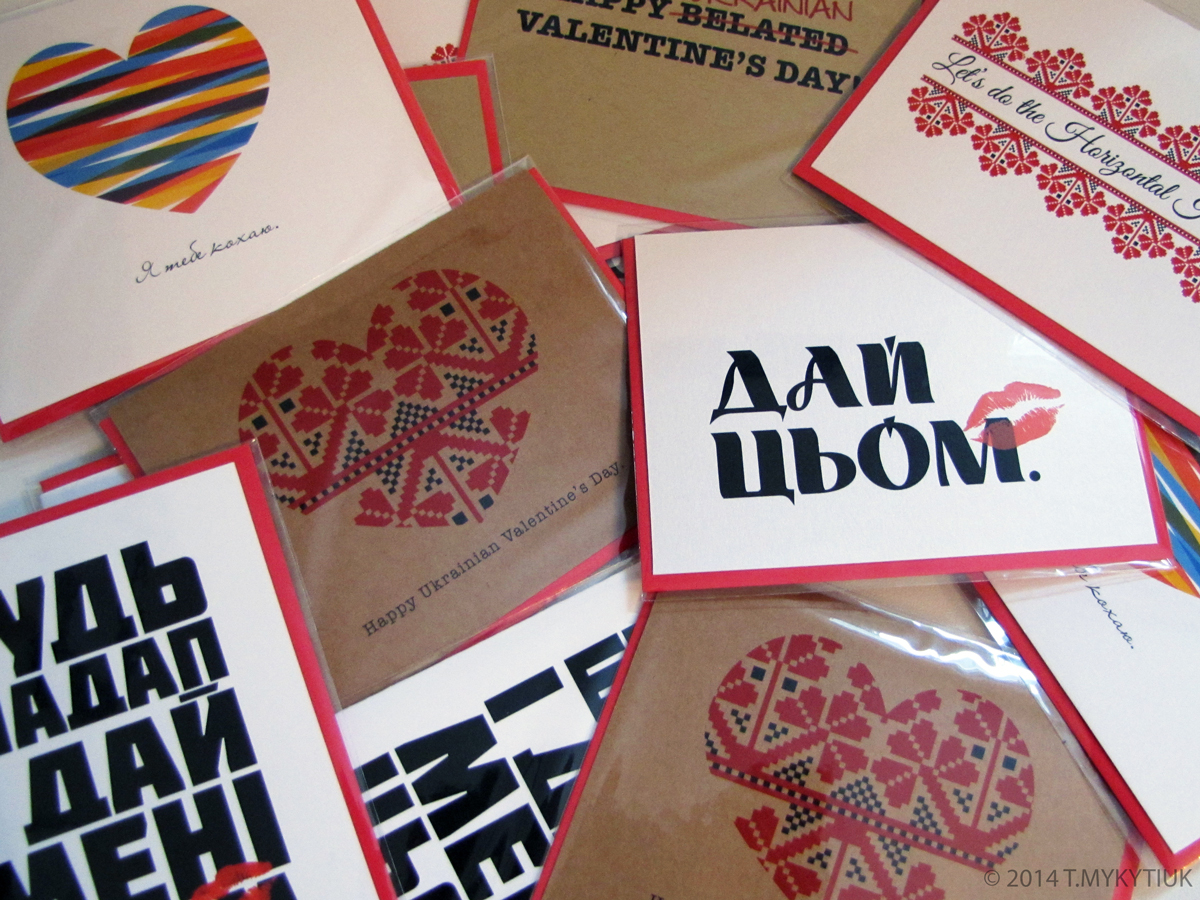 I’ll spare everyone a detailed history lesson and give you the Coles’ notes version: Eastern Rite Christians (both Orthodox and some Catholic) follow the Julian Calendar (the “old” calendar), instead of the Gregorian Calendar which was adopted in the 16th century. And on the Julian Calendar, major holidays are typically celebrated approximately 13 days later (I’m sure there’s more to it than this, but for today’s lesson, let’s leave it at that!).

So when is St.Valentine’s Day on the Julian calendar?  Well, I’m not really sure, actually. There are many theories – some say February 27, some say July 30, some say it doesn’t exist on the Julian Calendar at all!  I say: it doesn’t matter.  Since Ukrainians are incredibly romantic, and notoriously *cheap*, I say it’s any day when roses are regular price, chocolate is readily available, and it’s easy to get a reservation at your favourite restaurant!

So if you’ve forgotten Valentine’s Day this year… don’t apologize – Ukrainianize!  Put on your best embroidered shirt, pick up some blue and yellow roses and some booze-filled chocolates, and show your Ukrainian sweety just how much you love them… on any day you want!  Or be extra romantic and celebrate twice – they’ll love you twice as much for it.

And whether you’re looking for a Valentine’s Day card in Ukrainian, or a “Ukrainian Valentine’s Day” card, PtashkaArts on Etsy has many to choose from! 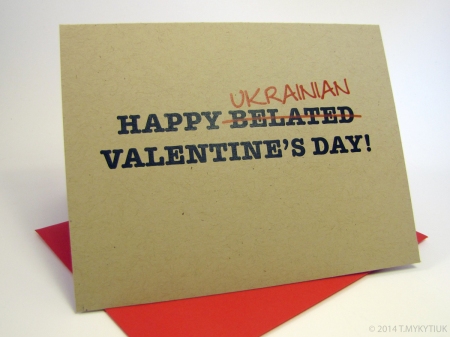 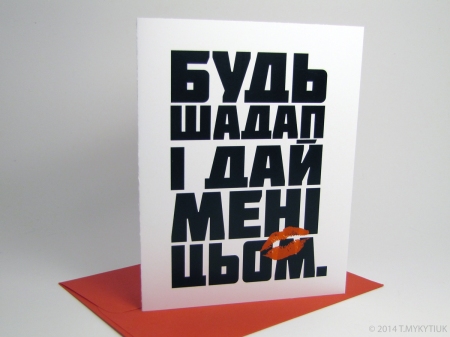 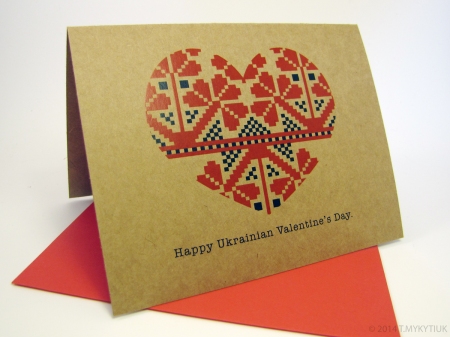 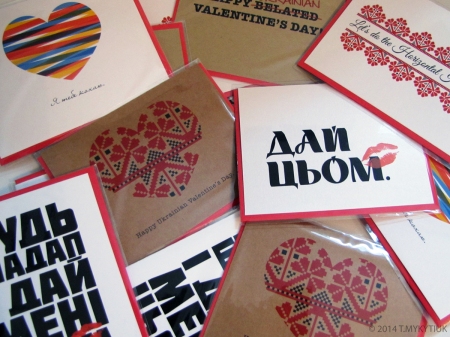 One thought on “Ukrainian Valentine’s Day…whaaa??”