Ptashka Arts began spontaneously in December 2013 when I designed a few Ukrainian Christmas cards and they became instantly popular, shipping worldwide in a matter of a few weeks.  Since then, I’ve been developing my line of contemporary stationery and greeting cards as well as some Ukrainian prints for children.  My work is unique, fresh and modern, and not mass-produced, and appeals to both younger and more mature generations of Ukrainians in Canada and abroad.

Visit my shop on Etsy: www.ptashkaarts.etsy.com to see my latest stationery creations and fine art prints.

Like Ptashka Arts on Facebook to stay up to date on new new designs and other great inspirations! 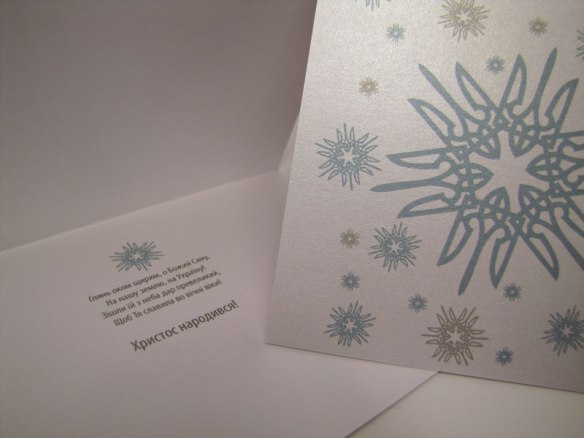 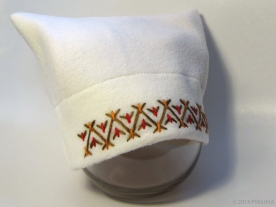 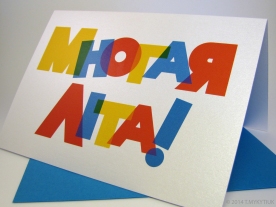 “Tree of Life” litho print by PtashkaArts on Etsy 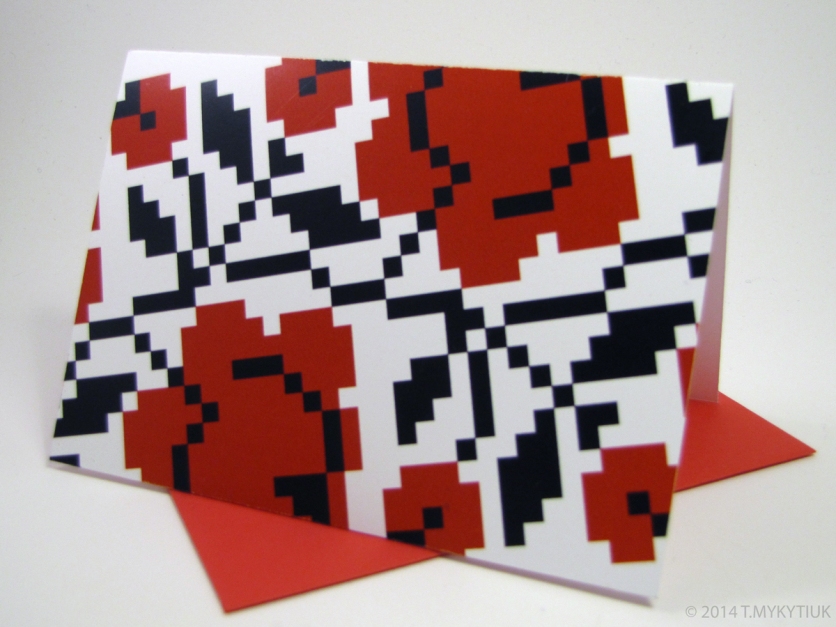 One thought on “Ptashka Arts”